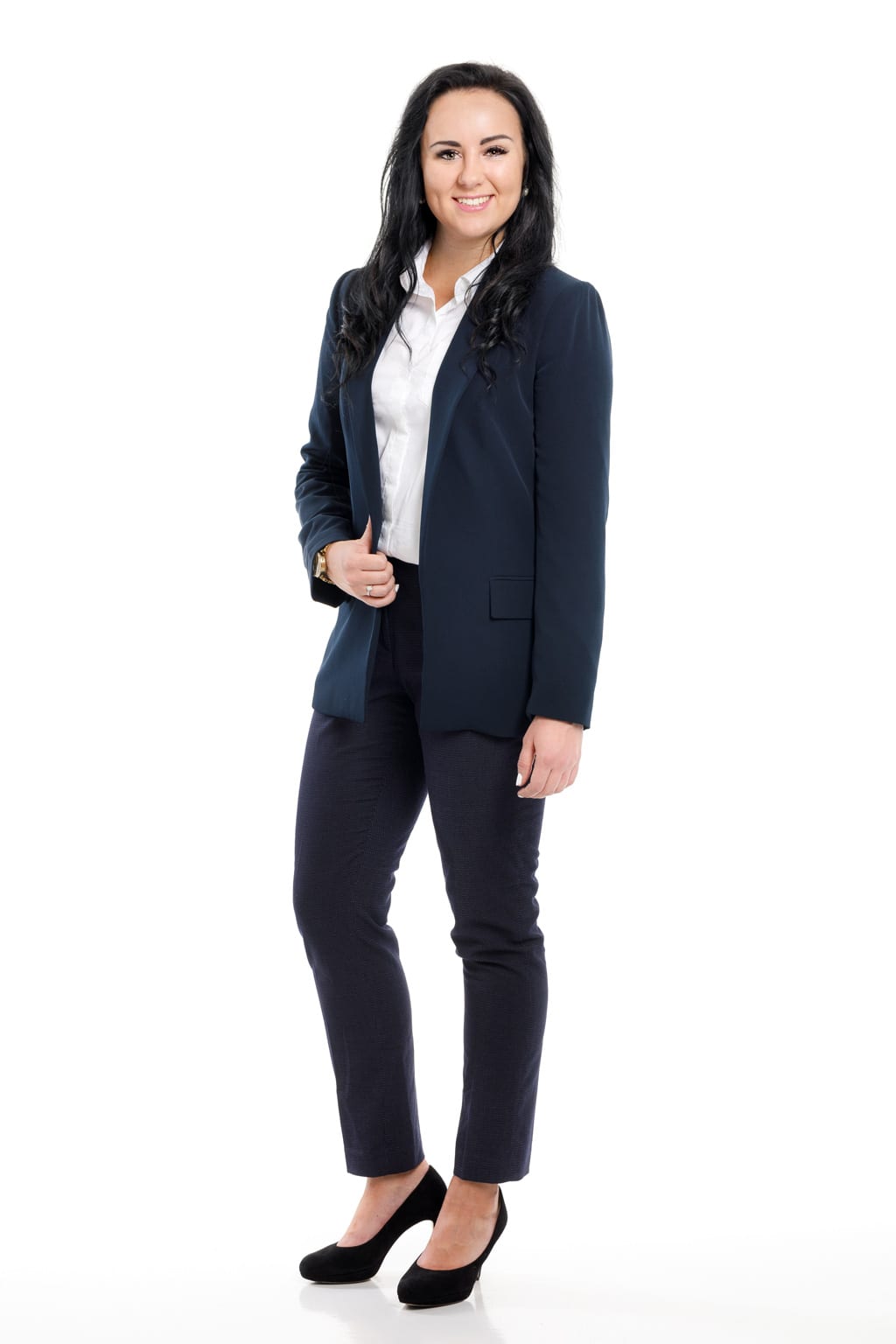 Meri-Tuuli specializes in labour law. She advises our domestic and international clients on a wide range of labour law and dispute resolution assignments and contract law issues. In addition, Meri-Tuuli handles related disputes in courts and acts as a counsel in, for example, occupational health and safety criminal proceedings.

Meri-Tuuli also trains our clients on various labour law topics. In addition, she has previous experience in the handling of corporate law assignments, such as mergers, and divisions.

Prior to joining our office, Meri-Tuuli worked in the legal field for four years, handling not only labour law assignments but also corporate and contract law issues. She has also completed a court training at the Tampere Region District Court.

Meri-Tuuli works at our office in Tampere.